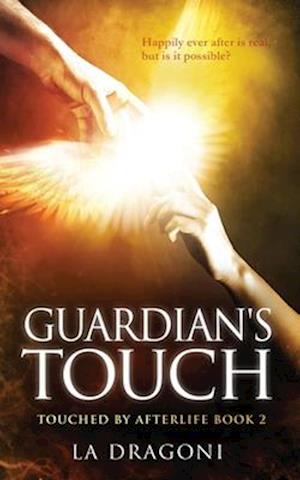 Life has returned to normal for Tamara and Dex after helping a horde of ghosts cross over. Their brush with the afterlife affirmed one thing: happily ever after is real.When odd pranks around the farm escalate to destruction, Tamara fears mischievous teenagers are vandalizing the neighborhood. Then Dex starts to act out of character. Meanness slips into his usually playful disposition. One day he even ridicules a co-worker publicly. Tamara watches helplessly as he seems to lose the ability to control his own actions. When Dex's abnormal anger turns violent-toward Tamara-their happily ever after is threatened. Desperate to help Dex and herself, she sends out a silent prayer for help.She didn't expect Cal to come to her aid.