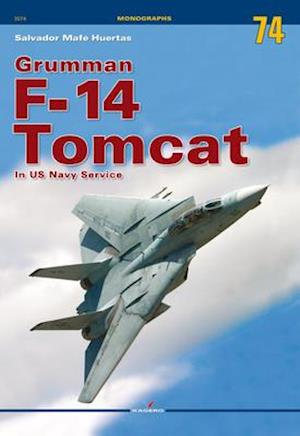 The F-14 Tomcat is more than just a naval plane. It goes beyond the merely formal, it has marked an era in the same way that previously did aircraft like the F-4 Phantom II, the different models of the mythical Mirage, the F-86 Sabre, the P-51 Mustang, the Spitfire, etc. The uniqueness of its mission and having a single user (in addition to Iran) were not an obstacle for this exceptional fighter to gain respect and a reputation that few fighter planes have had throughout the twentieth century.