Growing Up In British Malaya And Singapore: A Time Of Fireflies And Wild Guavas

- A Time of Fireflies and Wild Guavas 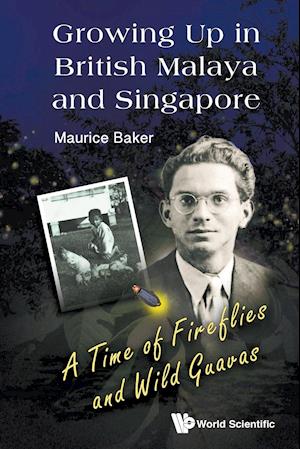 Growing Up in British Malaya and Singapore: A Time of Fireflies and Wild Guavas is an autobiography of Maurice Baker's life in Malaya and Singapore from the 1920s to the 1940s. His memoir extends from the earliest of childhood memories with his family and friends up to the defeat of the British during the Japanese Occupation of Singapore.Baker's recounts are often humorous and detailed with the help of rare photographs, preserved since his childhood. His love for poetry also seeps through the lines of vivid prose, sending the reader back to a simpler time where tigers still used to roam the jungles of Malaya and Singapore; where fireflies were as abundant as starlight, and wild guava trees stood tall.