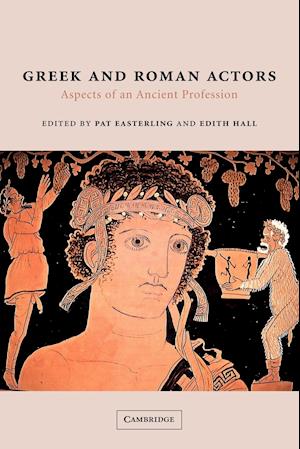 This collection of twenty essays examines the art, profession and idea of the actor in Greek and Roman antiquity, and has been commissioned and arranged to cast as much interdisciplinary and transhistorical light as possible on these elusive but fascinating ancient professionals. It covers a chronological span from the sixth century BC to Byzantium (and even beyond to the way that ancient actors have influenced the arts from the Renaissance to the twentieth century) and stresses the huge geographical spread of ancient actors. Some essays focus on particular themes, such as the evidence for women actors or the impact of acting on the presentation of suicide in literature; others offer completely new evidence, such as graffiti relating to actors in Asia Minor; others ask new questions, such as what subjective experience can be reconstructed for the ancient actor. There are numerous illustrations and all Greek and Latin passages are translated.