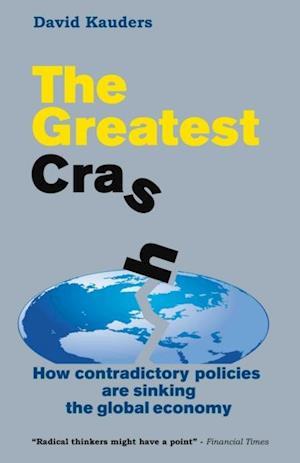 'Radical thinkers might have a point' - Financial Times The Greatest Crash argues that the financial system which evolved from the early Italian bankers has now reached a roadblock. The weight of debt already created prevents further economic expansion, while paying down the debt shrinks economies. To escape this trap, evolution is needed. But bureaucratic design, delegated government, and group think, all combine to prevent evolution.