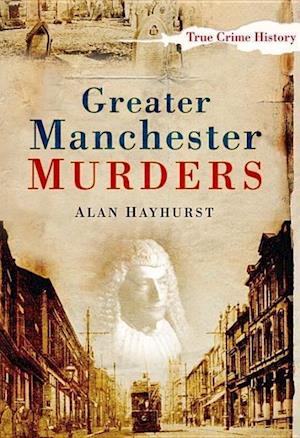 Contained within the pages of this book are the stories behind some of the most notorious murders in the history of Greater Manchester. They include the case of cat burglar Charlie Peace, who killed 20-year-old PC Nicolas Cock in Seymour Grove, and only confessed after he had been sentenced to death for another murder; the sad tale of William Robert Taylor, whose young daughter was killed in a boiler explosion and who, later, desperate and in debt, murdered his landlord as well as his three remaining children; Jack Jackson, who escaped from Strangeways Gaol by killing a prison warder while mending a gas pipe for the prison matron; and the death of Police Sergeant Charles Brett, who stuck bravely to his post despite an armed attack on his prison van by the 'Manchester Martyrs.'