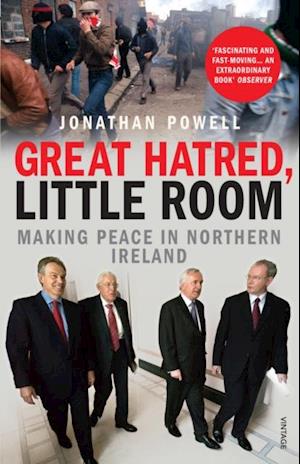 Making peace in Northern Ireland was the greatest success of the Blair government, and one of the greatest achievements in British politics since the Second World War. In Jonathan Powell's masterly account we learn just how close the talks leading to the Good Friday agreement came to collapse and how the parties finally reached a deal.Pithy, outspoken and precise, Powell, Tony Blair's chief of staff and chief negotiator, gives us that rarest of things, a true insider's account of politics at the highest level. He demonstrates how the events in Northern Ireland have valuable lessons for those seeking to end conflict in other parts of the world and shows us how the process of making peace is sometimes messy and often blackly comic.