GREAT BRITISH FILMS OF THE 1980s 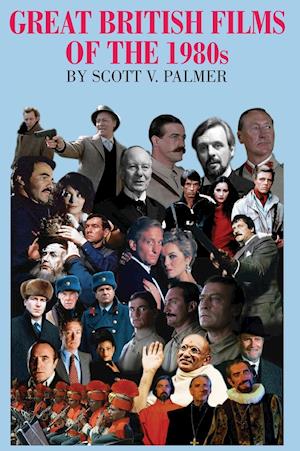 This is a refernce book dealing with over 30 motion pictures that were made by British studios or corporations in the 1980s. It provides complete cast listings, numerous photographs, a story synopsis for each film, and directorial credits. It is the sixth book in a series that chronicles British films produced by decades.