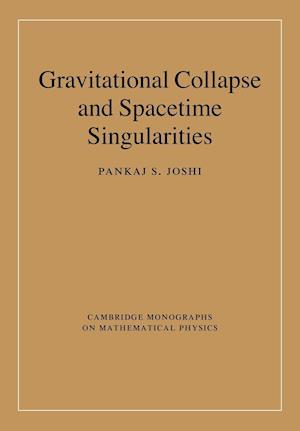 Physical phenomena in astrophysics and cosmology involve gravitational collapse in a fundamental way. The final fate of a massive star when it collapses under its own gravity at the end of its life cycle is one of the most important questions in gravitation theory and relativistic astrophysics, and is the foundation of black hole physics. General relativity predicts that continual gravitational collapse gives rise to a space-time singularity. Quantum gravity may take over in such regimes to resolve the classical space-time singularity. This book investigates these issues, and shows how the visible ultra-dense regions arise naturally and generically as an outcome of dynamical gravitational collapse. It will be of interest to graduate students and academic researchers in gravitation physics, fundamental physics, astrophysics, and cosmology. It includes a detailed review of research into gravitational collapse, and several examples of collapse models are investigated in detail.