indgår i serie Granta: The Magazine of New Writing 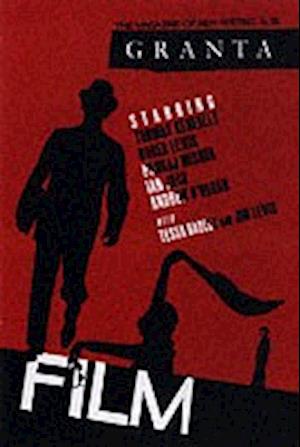 Granta goes to the movies. Featuring John Fowles on the making of 'The French Lieutenant's Woman' and DM Thomas on the not-making of 'The White Hotel', Nik Cohn on his early involvement with the porn industry, Thomas Keneally on finding Schindler's list, Roger Lewis on Peter Sellers, Gaby Wood on Lana Turner, Pankaj Mishra in Bombay, Ian Jack on the Roxy, the Rialto, the Ritz and the Regal, Andrew O'Hagan on two years in the dark as a movie critic and Maarten 'T Hart on coping with Werner Herzog and his ten thousand rats. Plus Art by film directors: The drawings, storyboards and photographs of Cocteau, Fellini, Hitchcock, Kubrick, Scorsese and many more...And new fiction by Tessa Hadley and Jim Lewis and John Boorman.