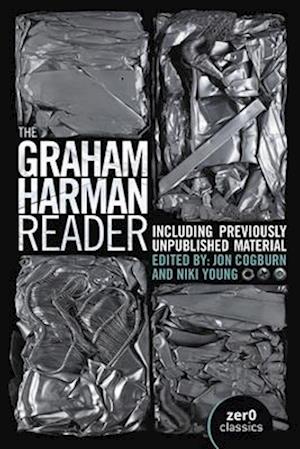 The Graham Harman Reader is the essential compendium of shorter works by one of the most influential philosophers of the twenty-first century. The writings in this volume are split into seven chapters. The first concerns Harman's resistance to both downward and upward reductionism. The second chapter contains works that develop the specific fourfold structure of Object-Oriented Ontology. In the third, we find Harman's novel arguments for why causal relations between two entities can only be indirect. The fourth chapter discusses why aesthetics deserves to be called first philosophy. The fifth chapter contains Harman's underrated contributions to ethics and politics, and the sixth deals with epistemology, mind, and science. A concluding seventh chapter contains several previously unpublished writings not available anywhere else. Written in Harman's typical clear and witty style, the /Reader/ is an essential resource for veteran readers of Harman and newcomers alike.