- The Arabesques of Influence 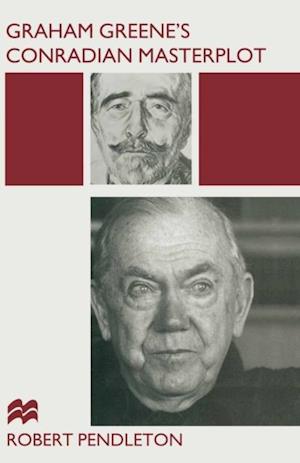 From The Man Within (1929) to The Captain and the Enemy (1988), Graham Greene engaged in a lifelong dialogue with Joseph Conrad's political, psychological and melodramatic fictions. Repressing Conrad's political anxieties, his early work displaces the protagonist's existential dilemma into the form of the thriller or - alternatively -the 'Catholic' novel. After The Quiet American (1955), however, Greene's novels return to politics, introducing comic variations which transform Conrad's 'masterplot' into a mixed genre uniquely his own, a process charted in this book, the first full-length study of the subject.