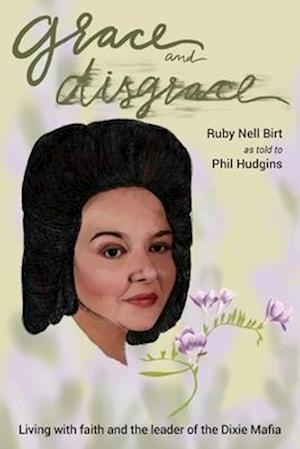 One of them was his own father, Billy Sunday Birt, a hit man for the so-called Dixie Mafia, a man no one dared to anger. Yes, Billy Birt loved Shane-he loved all of his five children-but his love was a moving target.

Shane was about two and a half years old when his father went to prison for the last time. When he was about sixteen, his daddy started talking about some of his hits, accounts offered mostly in bits and pieces. Shane remembers those jailhouse talks. He remembers enough to help solve a 50-year-old triple murder in Boone, North Carolina.

A lot has been written and spoken about Billy Birt, and much of it is romanticized. Some of it is not true. What is truly genuine is the life of Ruby Nell Birt, Shane's mother and Billy's wife. She is the hero of the family, a devout Pentecostal woman who worked five jobs to put food on the table and clothes on the backs of her children.

Billy's story is legend. Daddy was a complicated man, someone who could be a ruthless killer one minute and a gentle lover of animals the next.

What is told here is the story of mama, a story untold-until now.

As Shane Birt says in the Introduction, this is "a story about unbelievable evil and manipulation; it's about perseverance and determination; it's about hard work; it's about commitment, faith, love, and redemption. More than anything, perhaps, it's about forgiveness."

Author Sally Russell says it well: "You will not regret getting to know Ruby Nell Birt."