- The Rise and Fall 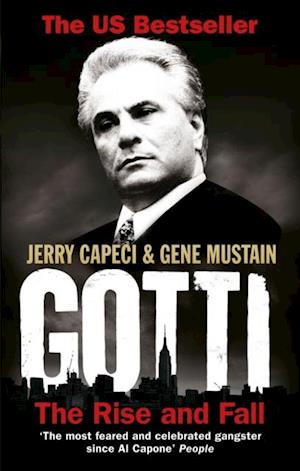 John Gotti: Gangster, killer, celebrity.From the tough streets of Queens to the heights of the American Mafia, John Gotti thought he was invincible. Ruthless, brutal and always immaculately dressed, he was known as the Teflon Don, because no charge the Feds brought against him would stick.Told by organised crime reporters and bestselling authors Jerry Capeci and Gene Mustain using inside sources on both sides of the law, this is the definitive account of how New York's last great Godfather was finally brought to justice.