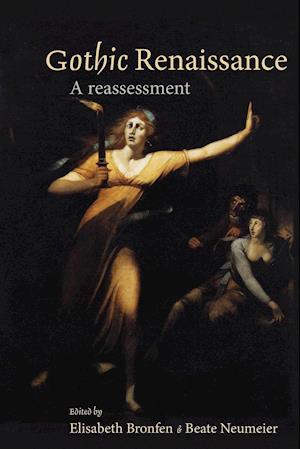 This collection of essays by experts in Renaissance and Gothic studies tracks the lines of connection between Gothic sensibilities and the discursive network of the Renaissance. The texts covered encompass poetry, epic narratives, ghost stories, prose dialogues, political pamphlets and Shakespeare's texts, read alongside those of other playwrights. The authors show that the Gothic sensibility addresses subversive fantasies of transgression, be this in regard to gender (troubling stable notions of masculinity and femininity), social orders (challenging hegemonic, patriarchal or sovereign power), or disciplinary discourses (dictating what is deemed licit and what illicit or deviant). They relate these issues back to the early modern period as a moment of transition, in which categories of individual, gendered, racial and national identity began to emerge, and connect the religious and the pictorial turn within early modern textual production to a reassessment of Gothic culture. -- .