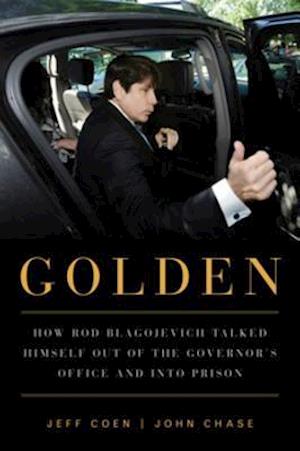 Revealing previously unreleased information from the Rod Blagojevich investigation, this narrativewritten by two Chicago Tribune reporters who spent years sifting through evidence, compiling documents, and conducting more than 100 interviews with those who have known the former governoris the most complete telling of the Blagojevich story. Beginning on the streets of Chicago and wending its way into the highest reaches of government, the Blagojevich tale brushes up against some of the nations most powerful politicians. Detailing the mechanics of the corruption that brought him down and profiling a fascinating and frustrating character who embodies many of the problems found in modern politics, this account dispenses with the sensationalism that surrounded the case to present the facts about one of the nations most notorious politicians. Sentenced to 14 years in prison in December 2011, this is the final word on who the governor was, how he was elected, how he got himself into trouble, and how the feds took him down.