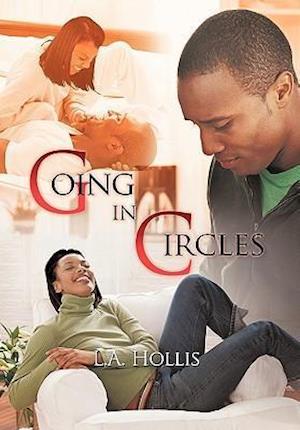 Bruce Jones and Marcus Emerson are members of the "posse," an elite group of five football standouts at UC Berkeley. There isn't a female on or off campus who is immune to the suave brothers' legendary tactics with the fairer sex. Bruce is the leader of the group and his words are considered golden by those wanting to perfect their "playah" skills. The smooth talking brother's popular handbook for lesser men, titled, The Playah's Guide for Dummies, is a much sought after publication by the male student body on campus. Its witticisms on the treatise of male/female relationships make for great fun. Amber is Bruce's younger sister and she sets her sights on his best friend, Marcus. Marcus has managed in the past to fend off his numerous admirers until she appears on the scene. An instant attraction sparks a lively romance. As the lovers set off on a funny, touching, journey of the heart, their relationship is wrenched from them through tragic circumstances. Twelve years will pass before the lovers are reunited and given a second chance at the life meant for them so many years before. Will they find the happiness that eluded them in the past?