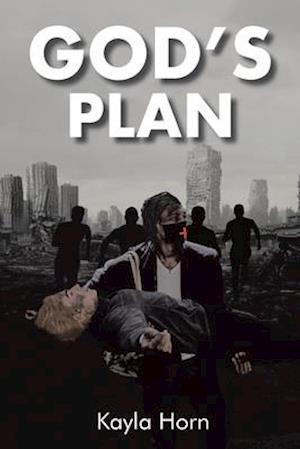 A youth pastor and physician, Jay Cooper, is forced into the middle of a raging war. Jay is distraught. In his worst nightmares, he never dreamed something so terrible could happen to him. Just when Jay feels as if his world is falling apart, he finds out his wife, Katie, is pregnant. How can he leave his pregnant wife and unborn baby to step into the unknown hardships of war? Will he even make it back home to them? How will his father's past play a major role in Jay's well-being? Will he give up on God entirely, or will his faith be restored and made stronger?