- Religion and Politics in the USA 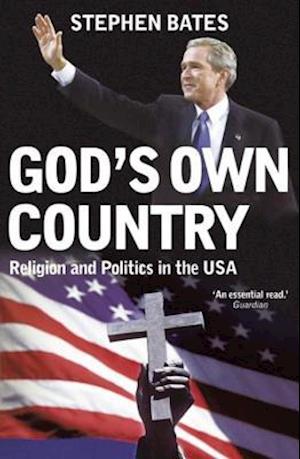 Right-wing evangelical Christianity has come to dominate American political and social life in recent years, dividing the country and sparking cultural and moral battles. High politics and low tactics frame a fierce debate which goes much further back in the country's history than the accession of George W. Bush in 2001. It's a battle that sears America's soul and affects the world. In this book Stephen Bates explains why what happens in the Bible Belt matters to us and how there are those who hope to export the battle to Britain. American fundamentalist religion has the potential to impact on crucial and acutely dangerous areas of the world. Its priorities are often arcane and sometimes weird. But it is already affecting American government policy at home and abroad: not least in Israel and the Middle East. How is religion affecting the current presidential elections and where will America's battle for its soul take the world next?