indgår i serie Imagining the Americas 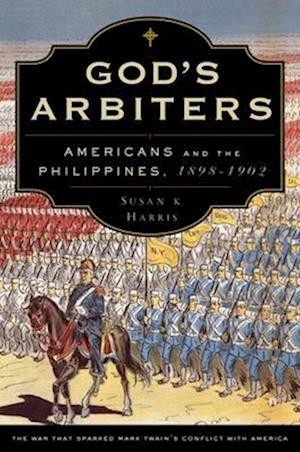 Mark Twain called it "pious hypocrisies." President McKinley called it "civilizing and Christianizing." Both were referring to the U.S. annexation of the Philippines in 1899. Drawing on documents ranging from Noah Webster's 1832 History of the United States through Congressional speeches and newspaper articles, and the anti-imperialist writings of Mark Twain, Harris keenly assesses the attitudes of Americans and the moralistic rhetoric that governednational and international debates over America's global mission at the turn into the twentieth century. She offers a provocative reading both of the debates' religious framework and of the evolution of Christian national identity within the U.S. She also moves outside U.S. geopolitical boundaries, reviewingresponses to the Americans' venture into global imperialism among Europeans, Latin Americans, and Filipinos.