Godless Fictions in the Eighteenth Century 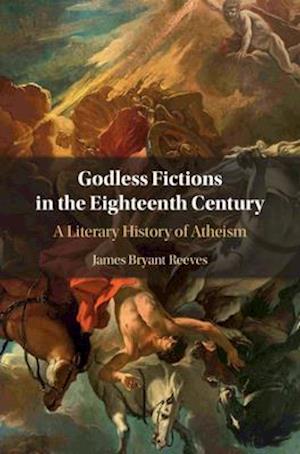 Although there were no self-avowed British atheists before the 1780s, authors including Jonathan Swift, Alexander Pope, Sarah Fielding, Phebe Gibbes, and William Cowper worried extensively about atheism's dystopian possibilities, and routinely represented atheists as being beyond the pale of human sympathy. Challenging traditional formulations of secularization that equate modernity with unbelief, Reeves reveals how reactions against atheism rather helped sustain various forms of religious belief throughout the Age of Enlightenment. He demonstrates that hostility to unbelief likewise produced various forms of religious ecumenicalism, with authors depicting non-Christian theists from around Britain's emerging empire as sympathetic allies in the fight against irreligion. Godless Fictions in the Eighteenth Century traces a literary history of atheism in eighteenth-century Britain for the first time, revealing a relationship between atheism and secularization far more fraught than has previously been supposed.