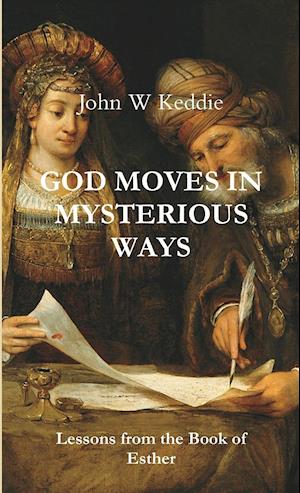 This is an exposition of the Biblical Book of Esther in the Old Testament. It brings out the struggles of the Jews who remained in captivity in a foreign land away from their own land and culture and religion. Whilst the name of God is not found in the Book of Esther, nonetheless it is a study of God's Providence in preserving His people despite their compromises in the cultural and religious situation they experienced in exile.