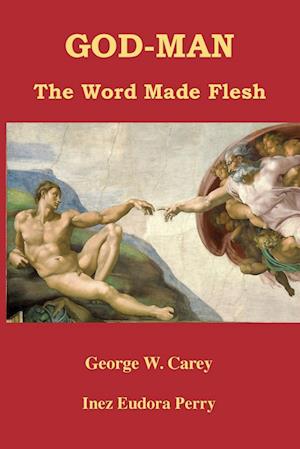 There is a divine part of mankind. It exists mostly as potential but it can be reached, according to the authors. A large body of surprising evidence is presented in this book, not only from Christian scriptures, but religious, scientific, and occult teachings from around the world. The authors meant this to serve as a guidebook for “godhood,” to help mankind take the final steps into spiritual freedom. A large part of this work reveals hidden wisdom found in the Christian scriptures. The authors claim that the recognition and experience of eternal unity, as taught in the scriptures, will one day save mankind rather than the belief in vicarious atonement. This fascinating book clearly explains the meanings of the fables, parables and allegories that are found in the ancient texts.