- How English Became the World's Language 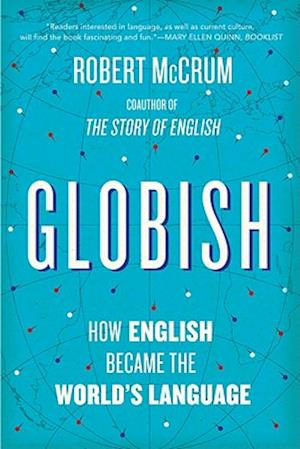 It seems impossible: a small island in the North Atlantic, colonized by Rome, then pillaged for hundreds of years by marauding neighbors, becomes the dominant world power in the nineteenth century. In this provocative new look at the course of empire, Robert McCrum shows how the language of the Anglo-American imperium has become the world's lingua franca. In the twenty-first century, writes the author, English + Microsoft = Globish.

Forfattere
Bibliotekernes beskrivelse "A fascinating study not only of the roots and growth of our own language but of its future."-Bloomsbury Review