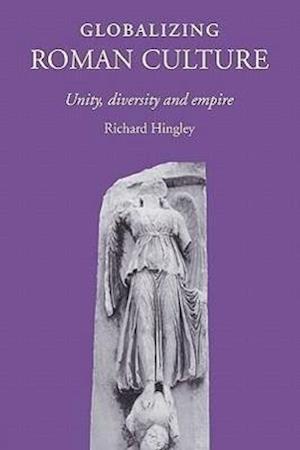 Richard Hingley here asks the questions: What is Romanization? Was Rome the first global culture?Romanization has been represented as a simple progression from barbarism to civilization. Roman forms in architecture, coinage, language and literature came to dominate the world from Britain to Syria. Hingley argues for a more complex and nuanced view in which Roman models provided the means for provincial elites to articulate their own concerns. Inhabitants of the Roman provinces were able to develop identities they never knew they had until Rome gave them the language to express them.Hingley draws together the threads of diverse and separate study, in one sophisticated theoretical framework that spans the whole Roman Empire. Students of Rome and those with an interest in classical cultural studies will find this an invaluable mine of information.