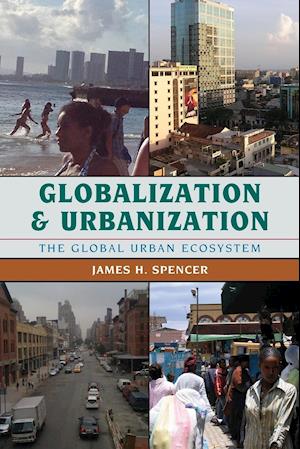 During the past decade, the world reached the point of becoming more urban than not, as the majority of people on the planet now live not in small towns or villages but in provincial, national, and global cities. Scholars have long been fascinated by so-called global cities, world cities, and the urban engines of the global economy. James H. Spencer argues, however, that such an emphasis misses the central fact that urbanization goes well beyond the usual suspects of New York, Tokyo, London, and Shanghai. The author charts urbanization across the Global South and North, resulting in what he describes as a planetary global urban ecosystem. This concept that challenges us to realize that in daily life, their similar physical and social ecosystems that make cities more understandable to each other than to their own rural hinterlands. Spencer's vivid case studies of Addis Ababa, Ho Chi Minh City, Honolulu, and New York draw out the commonalities of our intertwined built and social environments and how they express a shared humanity across continents and cultures.