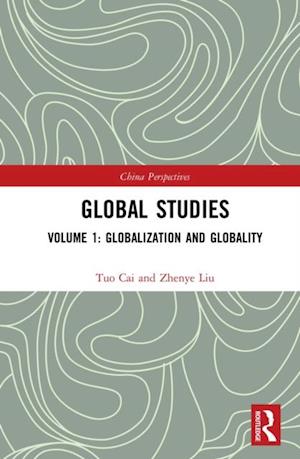 Since the 1950s, globalization has been an increasingly irresistible trend and one that has exerted a tremendous impact on the political, economic, military, environmental, and social fortunes of mankind - and yet, the existing theories in humanities and social sciences have been fundamentally built upon the traditional 'nation-state' model. These two volumes, a pioneering work on global studies to be published out of China, aims at creating a new theoretical framework against the backdrop of globalization. This volume introduces core concepts and critical issues, deploying globalization as a theoretical framework and redefining the interrelationship between politics, economics, law, and globality.The two volumes are an essential reference for scholars and students in politics, economics, international relations, and law.