Global, Regional, and Local Dynamics in the Yemen Crisis 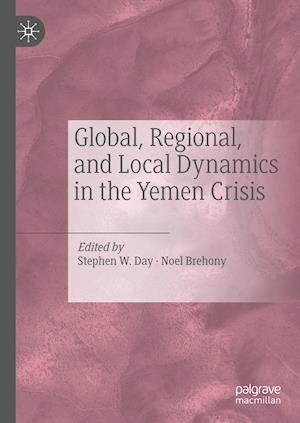 This international relations study investigates the underlying causes of the Yemen crisis by analyzing the interactions of global, regional, and local actors. At all phases, GCC member states played a key role, from political negotiations amidst street protests in 2011 to formation of an international military coalition in 2015. Using a multi-actor model, the book shows that various actors, whether state or non-state, foreign or domestic, combined to create a disastrous armed conflict and humanitarian crisis. Yemen's tragedy is often blamed on Saudi Arabia and its rivalry with Iran, which is usually defined in sectarian "Sunni-Shia" terms, yet the book presents a more complex picture of what happened due to involvement by many other foreign actors, such as the UAE, UN, UK, US, EU, Russia, China, Turkey, Oman, Qatar, and African states of the Red Sea and Horn of Africa.