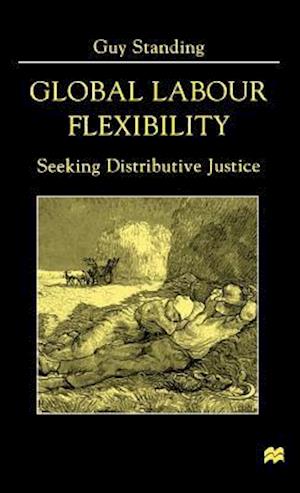 What models of distributive justice can the twenty-first century promote to challenge the spread of insecurity, inequality and social fragmentation? The twentieth century was dominated by competition between two labour models of society - state socialism and welfare state capitalism, which promoted forms of labour security. Since the 1970s globalization and flexible labour markets have increased insecurity and inequalities. After a period dominated by libertarianism, politicians and social thinkers must find ways of promoting distributive justice, based on basic security and new forms of voice representation and regulation. Dismissing the approach of the `new paternalists', this book presents a vision combining security of income and representation without moralistic state control.