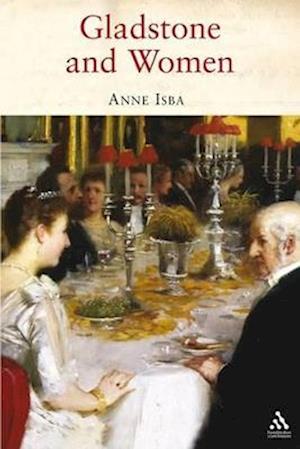 William Gladstone, 'The Grand Old Man' of nineteenth-century politics, was Prime Minister four times. Throughout his life, women, including Queen Victoria (with whom he had a somewhat strained relationship - she famously describing him as a 'half-mad firebrand') were of great importance to him. Because he documented his reaction to people and events copiously in his diary and many letters, we know a great deal about his attitudes towards them - and their reaction to him. Gladstone's most notorious interest in women, was his mission to rescue prostitutes, which he pursued with great vigour and at enormous expense over forty years, spending many thousands of pounds in the process. Few believed that his interest was wholly innocent, and it was said that he mainly wanted to save the younger prettier ladies of the night.