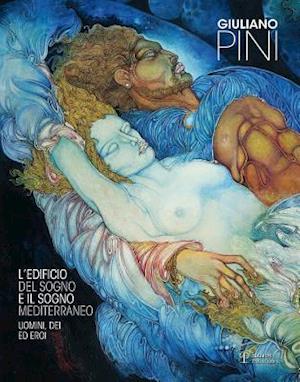 Catalogue of two Giuliano Pini's exibitions held in 2002 in Florence and Fiesole. The paintings shown in the first section (L'Edificio del Sogno) deal with the music of Richard Wagner, while the second section (Il sogno mediterraneo) shows works which have been inspired by dance, expecially flamenco. For over thirty years, writes Anita Valentini, the life of Giuliano Pini has been illuminated by a deep love for Music, as attested by his genuine passion, first as an amateur and then inevitably as a fine connoisseur, for the Romantic, especially German, opera repertoire as well as for concerts and ballets, both classical and modern, developing a special interest in the art of Flamenco dance.