Girl on an Altar 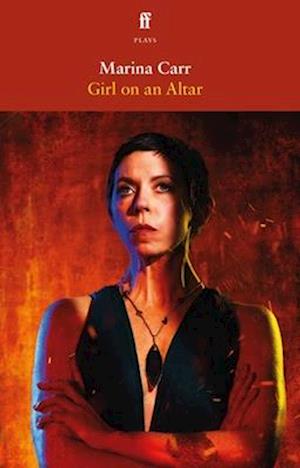 A sinister night.Evil and edge in the air.What are they celebrating?Clytemnestra's world is torn apart when Agamemnon sacrifices their daughter for the sake of war. Ten years later, the couple are reunited. What follows is a dangerous battle fuelled by love, grief and power. Marina Carr's adaptation of the infamous Greek myth brings Clytemnestra's story to the fore and asks if it is possible to forgive the unforgivable.He turns to me in hall one evening, wine on him, sentimental. There is nothing I would not do to have your good opinion again, he says.Girl on an Altar opened at the Kiln Theatre, London, in May 2022.