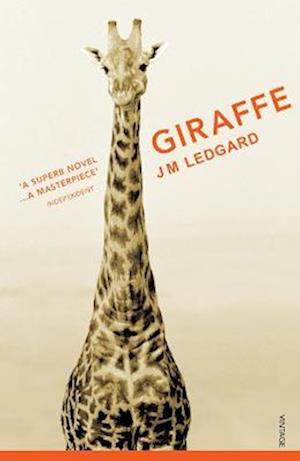 In 1975, on the eve of May Day, secret police sealed off a zoo in a small Czechoslovakian town and ordered the destruction of the largest captive herd of giraffes in the world. Ledgard tells the story of the giraffes from the moment of their capture in Africa to their deaths behind the Iron Curtain. We see them first through the eyes of Emil, a haemodynamicist (he studies blood flow in vertical creatures) who is chosen to accompany them from Hamburg into Czechoslovakia. There Amina, a sleepwalker, a factory girl, glimpses their arrival and goes each day to gaze up at them. She is with them at the end, blinding them with a torch, as Jiri, a sharpshooter, brings them down one by one. Giraffe is a story about strangeness, about creatures that are alien. It is also a story about captivity, about Czechoslovakia, a middling totalitarian state in the middle of Europe that is itself asleep, under a spell, a nation of sleepwalkers.