- Edited and Translated with an Introduction and Notes 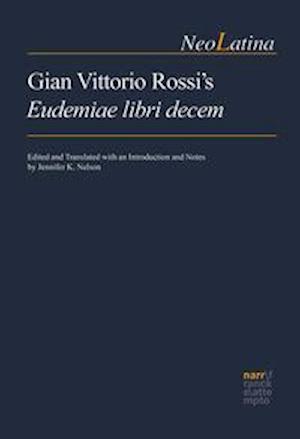 Gian Vittorio Rossi (1577-1647) was an active participant in the intellectual and artistic community orbiting in Rome around Pope Urban VIII and the Barberini family. His prolific literary output encompassed letters, dialogues, orations, biographies, poetry, and fiction. A superlative Latinist, Rossi unleashed his biting wit and deep knowledge of Classical literature against perceived societal wrongs. Set in the fictional time and place of first-century AD Rome, Eudemiae libri decem is a satirical novel that criticizes Rossi's own society for its system of patronage and favors that he saw as rewarding wealth and opulence over skill and hard work. An understudied figure, Rossi's involvement with one of Rome's premier literary academies, his relationships with intellectuals both in Italy and all over Europe, and his literary output, provide a unique insider perspective on Baroque Rome.