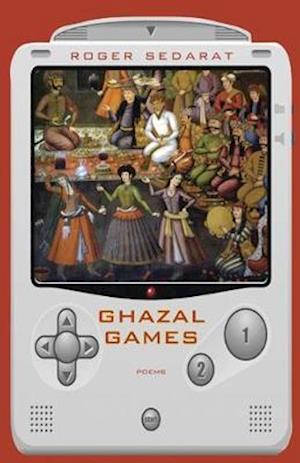 As an Iranian American poet, Roger Sedarat fuses Western and Eastern traditions to reinvent the classical Persian form of the ghazal. For its humor as well as its spirituality, the poems in this collection can perhaps best be described as 'Wallace Stevens meets Rumi.' Perhaps most striking is the poet's use of the ancient ghazal form in the tradition of the classical masters like Hafez and Rumi to politically challenge the Islamic Republic of Iran's continual crackdown on protesters. Not since the late Agha Shahid Ali has a poet translated the letter as well as the spirit of this form into English, using musicality and inventive rhyme to extend the reach of the ghazal in a new language and tradition.