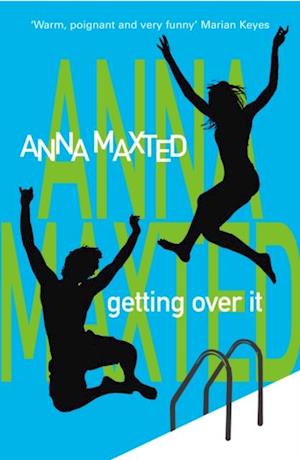 Helen Bradshaw, 26, has a lot to get over. A dogsbody job on a women's magazine. An attraction to unsuitable men. Being five foot one. Driving an elderly Toyota. She is about to ditch the infuriating Jasper when she hears the news that will change her life. Her father has collapsed with a massive heart attack. Initially Helen thinks of this as an interruption in her already chaotic lifestyle. But with his death everything starts to fall apart around her - her relationship, her mother, even her cat. Her flatmate Luke has the tact of a traffic warden with toothache, her friend Tina is in love with her new man, her landlord Marcus is in love with himself, and, after the tequila incident, it looks as though Tom the vet will be sticking to Alsatians. Seems like Helen will be dealing with this one herself...