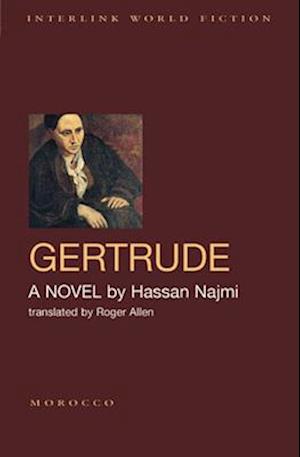 As Hassan Najmi's acclaimed novel begins, our unnamed narrator befriends an elderly man, Muhammad, who, as a young man, worked as a tour guide in the city of Tangier. Muhammad tells the narrator about his most famous clients, the renowned Gertrude Stein and her companion Alice Toklas, who - on the recommendation of Henri Matisse - hired Muhammad as their guide when they visited Morocco. Now close to death, Muhammad begs the narrator to take his papers and write his life story. Soon we learn that Muhammad once accepted Stein's invitation to visit her in Paris, and even lived for a time in a roof-top room in her apartment. There he participated in Stein's famous salon, meeting Picasso, Apollinaire, Hemingway, Anais Nin, and the many other luminaries in Stein's circle. As the narrator is drawn further into Muhammad's story, he finds himself also drawn into a relationship with the cultural attache at the American Embassy in Rabat, a beautiful African-American woman who becomes as interested in the story of Stein's visit to Morocco as she obviously is in the young Moroccan who is researching it.Together they continue their quest into the past to rediscover Stein, a quest that will take them in unexpected new directions, in a novel that bursts with different varieties of passion at the hands of a master storyteller and poet.

Forfattere
Bibliotekernes beskrivelse Celebrated Moroccan journalist and poet Hassan Najmi's novel features Gertrude Stein and her circle in a story that spans France and Morocco and is presented as the memoirs of Stein's tour guide in Morocco.