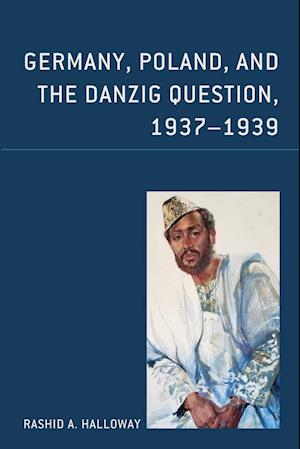 Germany, Poland, and the Danzig Question, 1937-1939 explores the events that led to the Nazi occupation of Danzig, which was the catalyst of World War II. In this book Rashid A. Halloway sheds light on German, Polish, and British diplomatic negotiations at the highest level during a time when diplomacy was at a premium due to the perceived threat to peace in Europe under Hitler. Halloway presents a study of intense diplomatic negotiations in the pre-World Ware II years between Germany and Poland relating to Germany's desire to gain access, through Poland along the Baltic Sea, to East Prussia, more particularly to the Free City of Danzig, by establishing a secure transport route through that part of Poland, commonly referred to as the "Polish Corridor" and the negative result.