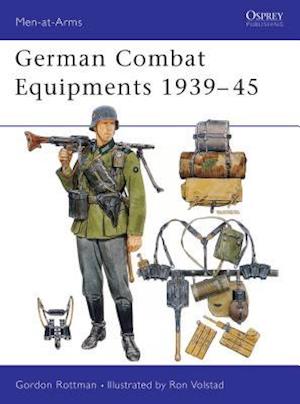 The field equipment of the German Army in World War II was closely related to that used throughout World War I and earlier, yet it was of relatively light weight, ruggedly constructed, well designed, functional, and generally of a high quality, though this deteriorated in the later war years. A high degree of design standardisation was maintained in most categories of equipment, though materials and their colours often varied widely. There were also many different specialisations for the various arms of service as well as theatres of combat, such as the Afrikakorps in the Western Desert. This title investigates all manner of German combat equipments throughout World War II, from belt buckles to magazine pouches.