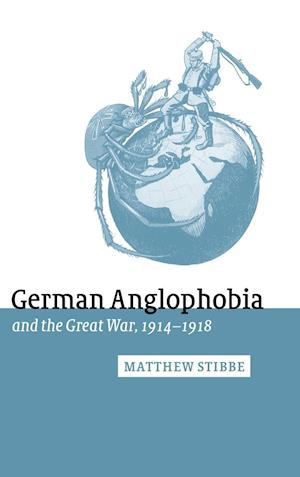 This is the first major study of German attitudes towsrds England during the Great War, 1914-18, continuing the story of Anglo-German antagonism where previous studies have ended. In particular it focuses on the extremity of anti-English feeling in Germany in the early years of the war, and on the attempt by writers, propagandists and cartoonists to redefine Britain as the chief enemy of the German people and their cultural heritage. New material is also offered concerning the development of an extreme rightist network in Munich and Berlin during the war years, which used anti-English feeling as a focus for attacking the supposedly defeatist government of Chancellor Bethmann-Hollweg. Such views formed the background to the disastrous decision to begin unrestricted submarine warfare against England in January 1917; and they also contributed to the ideological polarization of German politics at a crucial juncture in European and world history.