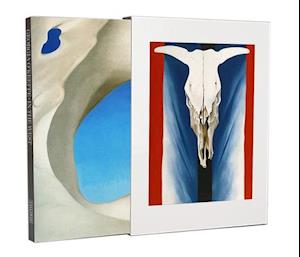 Georgia: O'Keeffe: In The West, is the definitive in-depth look at the culminating period in Georgia O'Keeffe's life and work in the American Southwest. Although she began her career as a painter in the East, O'Keeffe considered the West her spiritual home, as well as the greatest source of inspiration. This book features the paintings, both widely published and previously unknown, that linked Georgia O'Keeffe and the Southwest forever in the collective American consciousness.