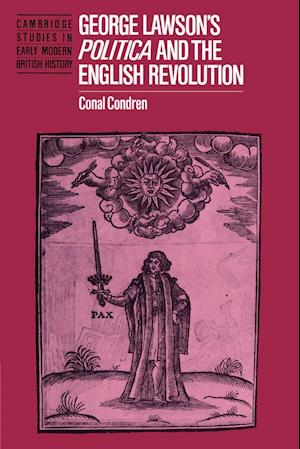 This is the first full account, analysis and subsequent history of George Lawson's Politica, 1660-89. For long accepted as a significant figure, through his criticism of Hobbes and his possible influence on Locke, Lawson has never been studied in depth, nor has his biography been previously established. Professor Condren here provides the context and the analysis of Lawson's major work, in the process re-dating it and providing a quite different interpretation from previous readings. A substantial section is devoted to the history of the text and its use in controversies in the period 1660-89, and there is some reassessment of the relationship between Hobbes, Locke and Lawson. The study also uses Lawson's text to reopen questions about English seventeenth-century political theory in general, and to prefigure a theoretical study on metaphor and political conceptualisation. The book thus operates on a number of levels, philosophical and linguistic as well as historical.