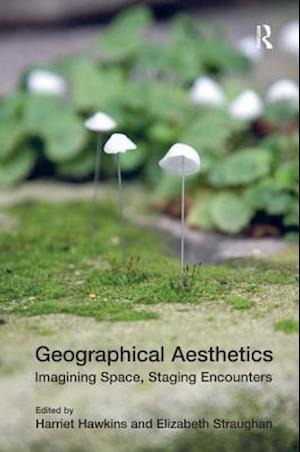 Geographical Aesthetics places the terms 'aesthetics' and 'geography' under critical question together, responding both to the increasing calls from within geography to develop a 'geographical aesthetics', and a resurgence of interdisciplinary interest in conceptual and empirical questions around geoaesthetics, environmental aesthetics, as well as the spatialities of the aesthetic. Despite taking up an identifiable role within the geographical imagination and sensibilities for centuries, and having what is arguably a key place in the making of the modern discipline, aesthetics remains a relatively under-theorized field within geography. Across 15 chapters Geographical Aesthetics brings together timely commentaries by international, interdisciplinary scholars to rework historical relations between geography and aesthetics, and reconsider how it is we might understand aesthetics. In renewing aesthetics as a site of investigation, but also an analytic object through which we can think about worldly encounters, Geographical Aesthetics presents a reworking of our geographical imaginary of the aesthetic.