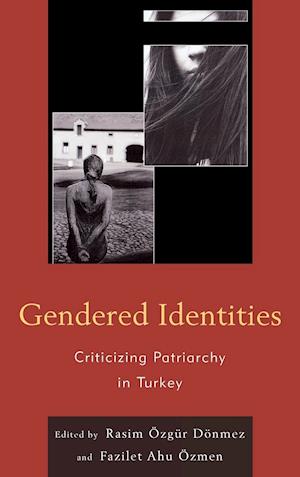 This study is an effort to reveal how patriarchy is embedded in different societal and state structures, including the economy, juvenile penal justice system, popular culture, economic sphere, ethnic minorities, and social movements in Turkey. All the articles share the common ground that the political and economic sphere, societal values, and culture produce conservatism regenerate patriarchy and hegemonic masculinity in both society and the state sphere. This situation imprisons women within their houses and makes non-heterosexuals invisible in the public sphere, thereby preserving the hegemony of men in the public sphere by which this male-dominated mentality or namely hegemonic masculinity excludes all forms of others and tries to preserve hierarchical structures. In this regard, the citizenship and the gender regime bound to each other function as an exclusion mechanism that prevents tolerance and pluralism in society and the political sphere.