Gender in the Mirror 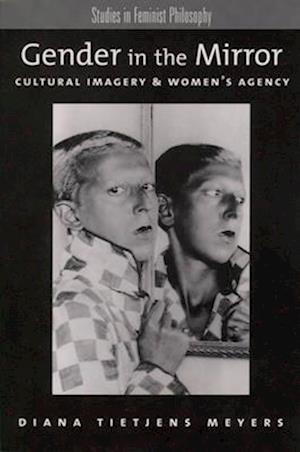 The cultural imagery of women is deeply ingrained in our consciousness. So deply, in fact, that feminists see this as a fundamental threat to female autonomy because it enshrines procreative heterosexuality as well as the relations of domination and subordination between men and women. Diana Meyers' book is about this cultural imagery - and how, once it is internalized, it shapes perception, reflection, judgement, and desire. These intergral images have a deep impactnot only on the individual psyche, but also on the social, political, and cultural syntax of society as a whole. Meyer's argues for the necessity of crafting a dissident, empowering, and "emancipatory counter-imagery" for women. Rigorous, well written, and accessible, the reach of Gender in themirror is arguably catholic, and addresses the interests or readers across an impressive range of intellectual disciplines.