Gender in the Early Medieval World 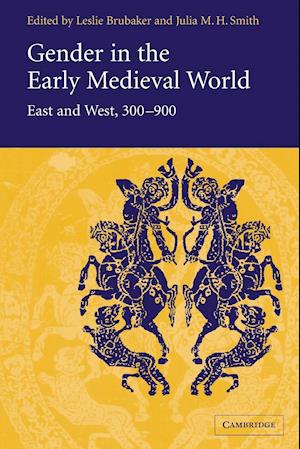 Gender analysis is one of the most probing ways to understand both power and cultural strategies in pre-industrial societies. In this book, sixteen scholars on the cutting edges of their disciplines explore the ideas and expressions of gender that characterised the centuries from c.300 to 900 in milieux ranging from York to Baghdad, via Rome and Constantinople. Deploying a variety of disciplines and perspectives, they draw on the evidence of material culture as well as texts to demonstrate the wide range of gender identities that informed the social, political and imaginary worlds of these centuries. The essays make clear that the fixed point in the gender systems of the period was constituted by the hegemonic masculinity of the ruling elite, marginalised groups often invisible as historical subjects in their own right were omnipresent in, and critical to, the gendered discourses which buttressed assertions of power.