Gender in Mystical and Occult Thought 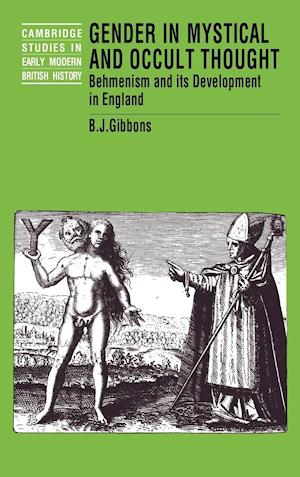 This is the first comprehensive account of the development of the ideas on gender of Jacob Boehme (1575-1624) among his English followers, tracing the changes in gender and sexuality in such esoteric traditions as alchemy, hermeticism and the Cabala. The book argues that Behmenist thought in these areas is a neglected aspect of the revision in the moral status of women during the early modern period, contributing significantly to the rise of the Romantic notion of womanhood and 'Victorian' sexual ideology. It deals with English Behmenism from its reception during the Interregnum through to its impact upon William Blake and the Swedenborgians in the eighteenth century. The book also strongly challenges received opinions on the relationship of Behmenism to the English radical tradition.