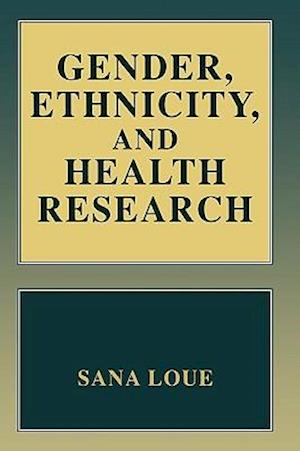 Guidelines for conducting health economic evaluations have become increasingly standardized, however they don't address the unique concerns of the paediatric population. The challenges of measuring costs and consequences in children, from neonate to late adolescence, are numerous and complex. With the growing acceptance of economic evidence to guide decisions in health systems facing economic constraints, it is imperative that these challenges be considered so thatthis population is not left out of evidence-based decisions. The time has come for a textbook to address economic evaluation in child health.This book is divided into three sections: Methods, Applications, and Using evidence for decision-making, with chapters contributed by international experts. The Methods section presents detailed discussions of measuring lifetime costs and consequences, capturing productivity losses, obtaining unbiased self- and proxy reports, incorporating externalities, choosing valid outcome measures, assessing utility, and designing studies using value of information. The Applications section reviewseconomic evidence in common childhood conditions and areas of investigation, including newborn screening, harm prevention, mental health services, brain injury, asthma, and immunization. The final section explores the use of economic evidence in decision-making, and includes a description of the WHO-CHOICEapproach, the role of clinical research, how to value health gains by children, and the emerging field of health technology assessment. In addition to an emphasis on methods, a deliberate effort was made to include issues relevant to developing countries, where the burden of childhood disease is greatest, and for whom high quality economic evidence is critical.Health researchers routinely evaluate health and illness across subgroups defined by their sex, gender, ethnicity, and race. All too often, these classifications are proffered as an explanation for any differences that may be detected, for example, in access to care, frequency of disease, or response to treatment. Relatively few researchers, however, have examined what these classifications mean on a theoretical level or in the context of their own research. Assume, for example, that a researcher concludes from his or her data that African- Americans utilize certain surgical procedures less frequently than whites. This conclusion may mean little without an examination of the various underlying issues. Is there such a construct as race at all? How were whites and African-Americans classified as such? Does this finding reflect inappropriate overutilization of the specific procedures among whites or inappropriate underutilization among African-Americans? To what extent are socioeconomic status and method of payment related to the less frequent use? Are there differences in the manner in which health care providers present the various treatment options to whites and to African- Americans that could account for these differences in utilization? Are there differences in health care-seeking and health care preferences between the two groups that would explain the difference in utilization? Is the racial classification a surrogate measure for another variable that has remained unidentified and unmeasured? All too often, unfortunately, such issues are ignored or lightly dismissed with an entreaty for additional research.