- A Critical Analysis of Selected Works 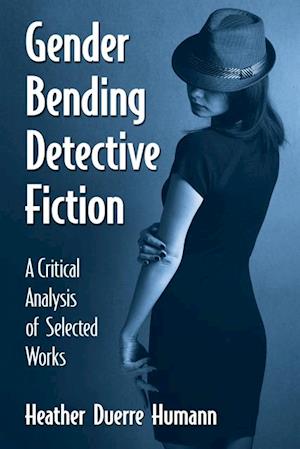 Since the middle of the last century, views on gender norms have shifted dramatically. Reflecting these changes, storylines that involve cross-dressing and transgender characters have frequently appeared in detective fiction--characters who subvert the conventions of the genre and challenge reader expectations. This examination of 20th and 21st century crime novels reveals what these narratives say about gender identity and gender expression and how they contributed to the evolution of detective fiction.