- Effects of Language and Age 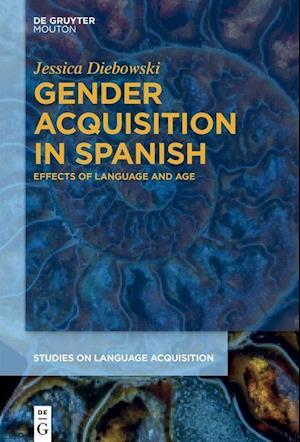 The comparative investigation of the acquisition of gender in Spanish by early and late bilinguals of different language combinations is highly debated and crucial as the phenomenon of gender involves grammatical features that differ in all three languages under investigation. Against this background, both early and late bilinguals face an arduous learning task which differs in complexity. Couched within a generative framework, the empirical study focuses on 257 participants with different levels of proficiency in Spanish ranging from low to advanced, and through a series of tests aims to discover which extra-linguistic and intra-linguistic factors act as triggers for non-native outcomes in adult heritage speakers and L2 learners. The observed morphological variability is argued not to stem from a representational (i.e. syntactic) deficit, but rather from a mapping problem in L2 learners and heritage speakers. Successful attainment in terms of gender is possible but dependent on the interplay between various extralinguistic and linguistic factors.